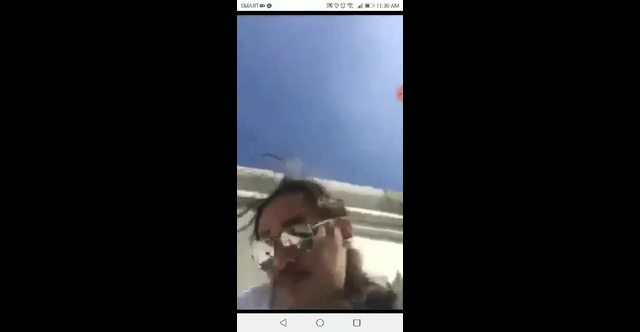 One of the Filipino hard rock band that were formed in the 90s is the Razorback. It was composed of Jose Mari Cuervo, Kevin Roy, David Aguirre, and Miguel Ortigas.

The current members of the Pinoy rock band are Tirso Ripoll, Manuel Legarda, Brian Velasco, and Louie Talan. The drummer of the band is Velasco. Recently, a sad report about him crossed the surface.
Based on a recent social media post on the Twitter page of Radyo Inquirer, Razorback drummer Brian Velasco died today. He allegedly jumped from a condominium unit in Manila

Speaking to Inquirer, music promoter Dudee Alfonso confirmed the death of Velasco. According to him, the drummer bid goodbye to his friends through a group chat page and he even captured his jumping off to death. 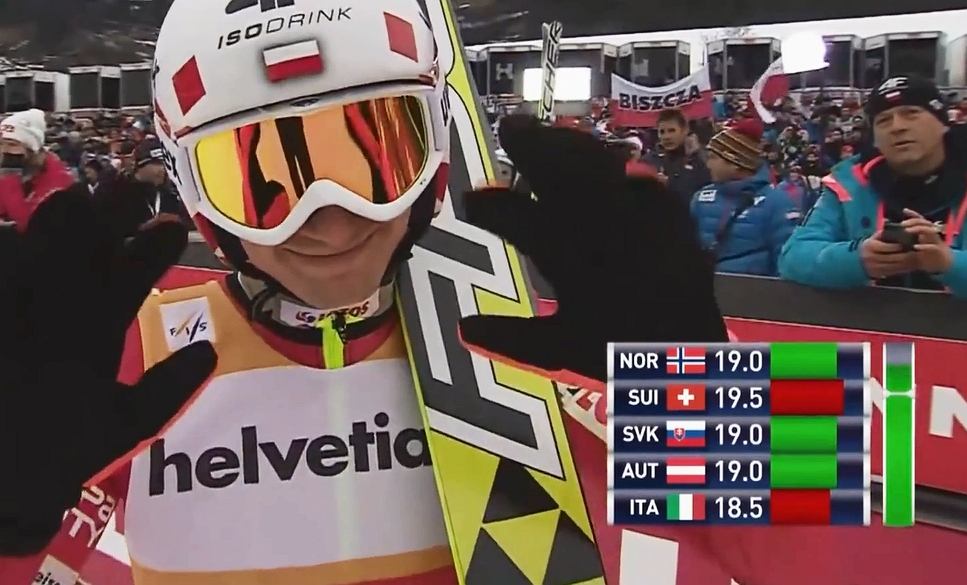 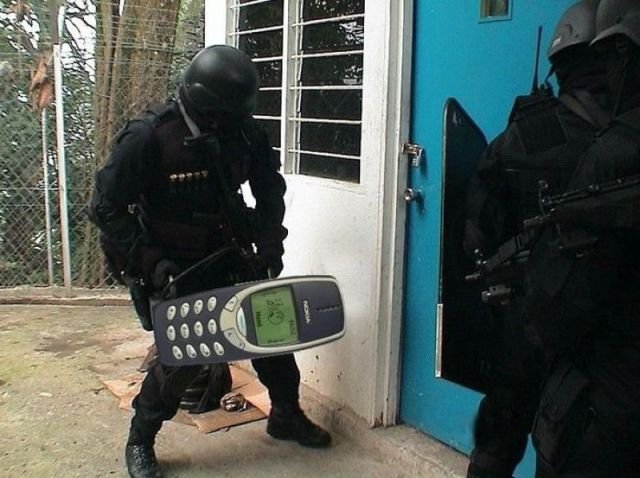