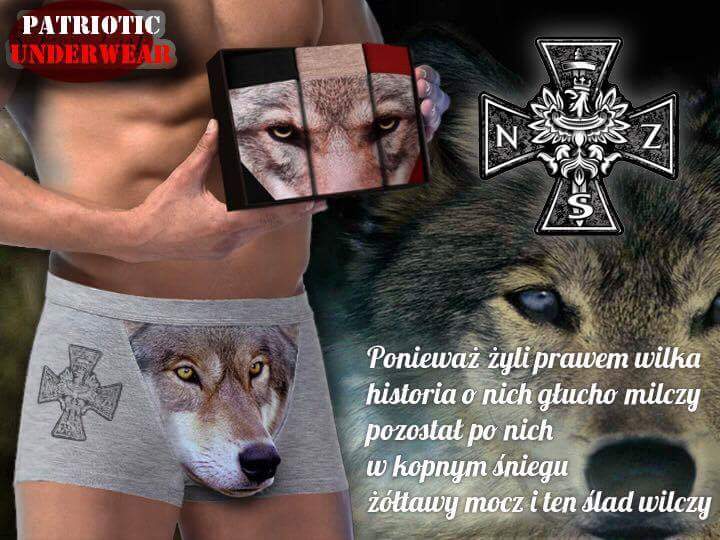 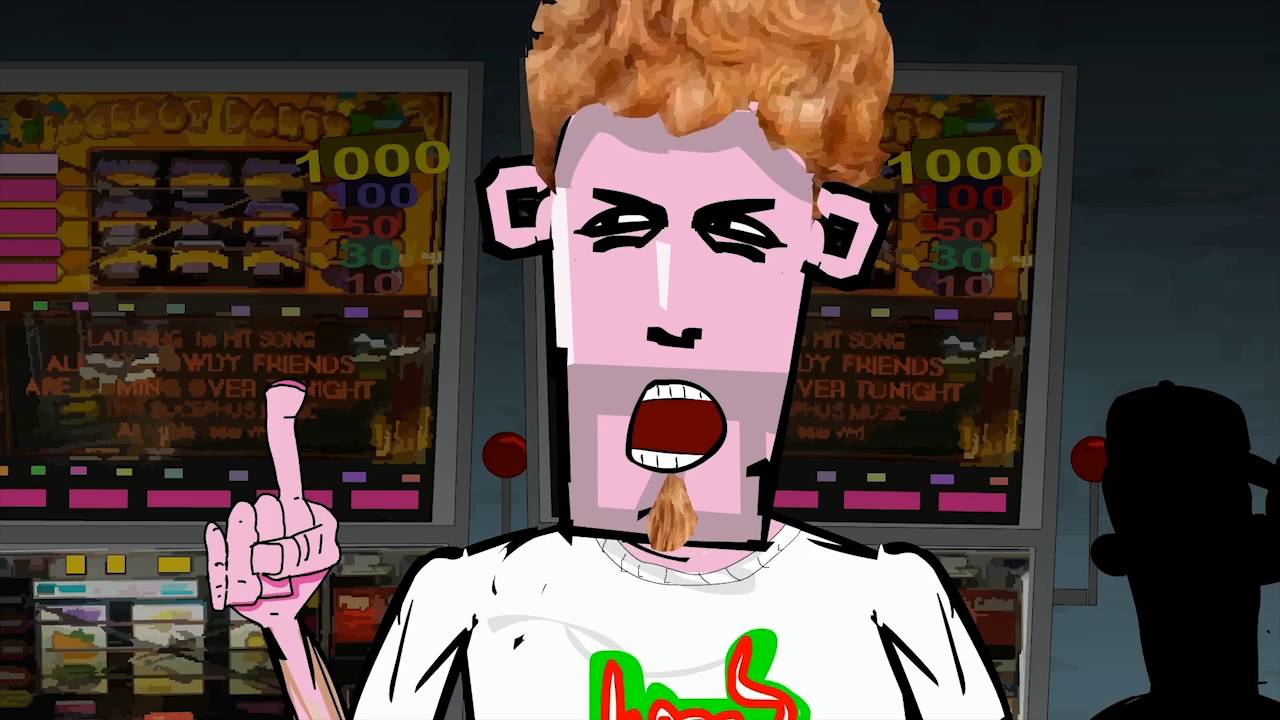 686
8
Treść Ojciec zabił gwałciciela z działu "Inne czarności" została ukryta. Pokaż
It’s hard to even imagine how horrifying it would be to find a forty seven year old man molesting your five year old daughter in a barn. In that situation, most of us would instinctively feel compelled to act just like this.
A Texas father who discovered a man raping his five-year-old daughter and beat him to death with his bare hands will not be charged with homicide under state law.
A Lavaca County grand jury decided not to press charges against the 23-year-old father in the June 9th death of Jesus Mora Flores, 47, who was killed inside a remote shack after he was caught molesting the young girl.
Under Texas state law, deadly force is authorized and indeed, justified in order to stop an aggravated sexual assault and coupled with the fact that the harrowing 911 calls made by the father back claims he even tried to save the pedophile’s life led to the grand jury’s decision.
Lavaca County sheriff’s deputies said that the father, whose name has not been released to protect the little girl’s identity, sent her and her brother to feed the family’s chickens.
The boy rushed back to tell his dad that someone had grabbed his sister and taken her to a small secluded shack and the father rushed towards his daughter’s screams and arrived to find them both with their underwear off.
(This is from several months ago, but we thought we would remind everybody just how great Texas is. The freedom to protect yourself and your family should always be secure. God Bless Texas!) 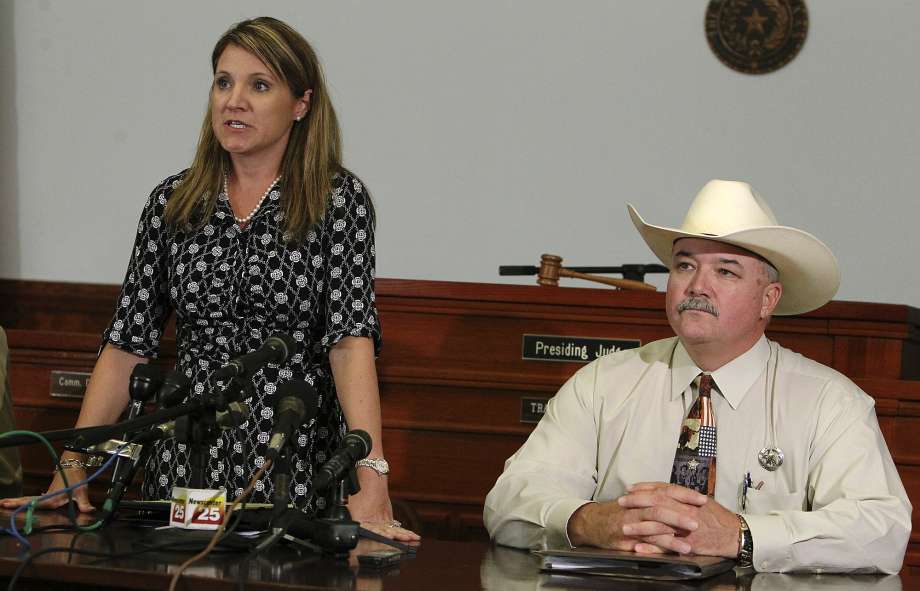 Ty.. a może to BOR jechał 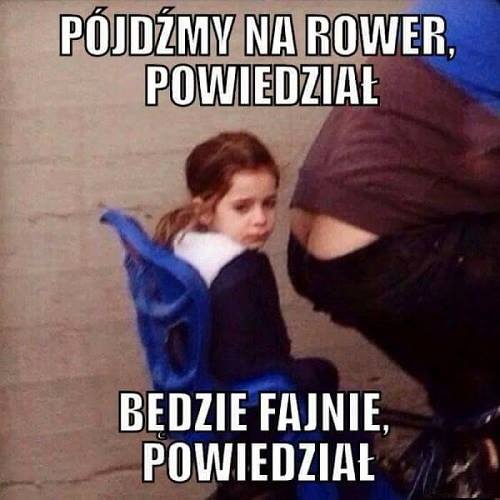