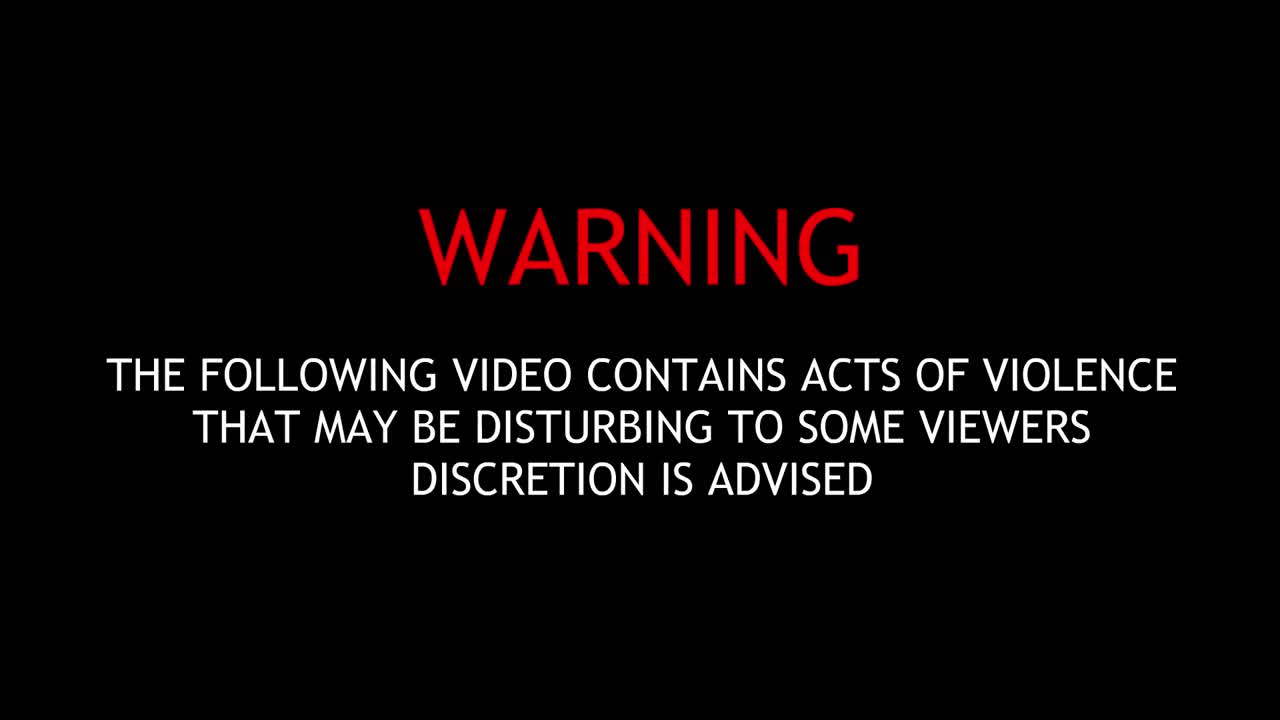 A Shelby man was hospitalized after he was attacked by his dog on Saturday. Police shot the dog after unsuccessful attempts to subdue the dog with a Taser, according to a Shelby Police press release. Shelby Police received a call around 10:15 p.m. Saturday, where the owner reportedly was bitten by his dog, a brindle-colored Pit bull, according to the police report. Police arrived to find the dog in a back bedroom with the victim, who had suffered moderate injuries and was bleeding profusely. An officer used a Taser on the dog, allowing the owner time to break free from the canine and leave the room. The door to the room was inoperable because of a remodel, so officers were unable to contain the dog, which began to charge for the door. While officers John Reed and Cody Baker stood between the victim and the dog, Baker officers fired two rounds from his pistol, striking the dog.

The woman who called police told officers she and the victim were arguing and the argument prompted the dog's attack. She said the dog had not behaved this was in the past. The Owner was taken to OhioHealth Mansfield Hospital for treatment, followed by surgery at a Columbus hospital. "It appears based on a review of the incident and the officer's reports that the shooting was a necessity," police chief Lance Combs said in a Sunday news release. "Officers Reed and Baker did a phenomenal job of working together reacting quickly, protecting the residents and neutralizing the threat. Shelby Fire and Community EMS are to be commended for such a quick response."


Wyślij
thats what im talking about