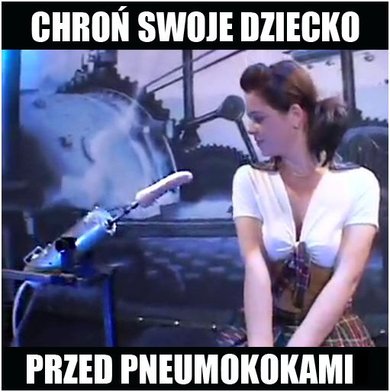 Kaohsiung City, the former town of 16 a serious car accident, a cement ready-to-mix car suspected of turning carelessly, out of control out of the viaduct guardrail, the whole car fell from the 30-meter high viaduct to the ground, resulting in the driving of the car Wang surname lost breathing heartbeat on the spot, the police are now further clarifying the real cause of the accident.

Today (16) at about 10:55 am, a cement ready-mixed car to Kaohsiung Port outside the elevated road bridge, suspected of turning carelessly, resulting in the whole car rushed out of the guardrail, from the 30 meters high viaduct fell to the fishing port road and the new junction near the separation island turf, cement premixed car parts scattered, the car body seriously deformed distortion, almost became scrap iron, the car's Wang surname driving on the spot lost signs of life.

Police received a briefing immediately after the former town, success, Yanya unit and special search squadron 8 vehicles 22 people rushed to the scene, will be stuck in the car Wang surname driving rescued, and sent an ambulance to take him to hospital, but unfortunately, the Wang surname driving injuries are too serious, after rescue is still declared dead
1