According to a news report, four youths in their twenties were killed in a road accident in the wee hours of Sunday near I/8 Interchange at Islamabad Expressway, the police said.

Three persons died on the spot while the fourth succumbed to his injuries at Pakistan Institute of Medical Science(PIMS) during medical aid.

The social media was abuzz with talk of TikTok star Daniyal’s death in the car crash. He had nearly 200k followers on the short-video sharing site.

It snowed yesterday
8:00 - I made a snowman.
8:10 - A feminist passed by and asked me why I didn't make a snow woman.
8:15 - So, I made a snow woman.
8:17 - My feminist neighbor complained about the snow woman's voluptuous chest saying it objectified snow women everywhere.
8:20 - The gay couple living nearby threw a hissy fit and moaned it could have been two snow men instead.
8:22 - The transgender ma..wom...person asked why I didn't just make one snow person with detachable parts.
8:25 - The vegans at the end of the lane complained about the carrot nose, as veggies are food and not to decorate snow figures with.
8:28 - I am being called a racist because the snow couple is white.
8:31 - The Muslim gent across the road demands the snow woman wear a burqa.
9:40 - 14 Police cars arrived saying a group of students from the university had been offended.
8:42 - The feminist neighbor complained again that the broomstick of the snow woman needs to be removed because it depicted women in a domestic role.
8:43 - The council equality officer arrived and threatened me with eviction.
8:45 - TV news crew from the ABC shows up. I am asked if I know the difference between snowmen and snow-women? I reply, "Snowballs? …and I am now called a sexist.
9:00 - I'm on the News as a suspected terrorist, racist, homophobic sensibility offender, bent on stirring up trouble during difficult weather.
9:10 - I am asked if I have any accomplices. My children are taken by social services.
9:29 - Far left protesters offended by everything are marching down the street demanding for me to be beheaded.
By noon it all melted
Moral - There is no morał to this story. It is what we have become, all because of snowflakes. 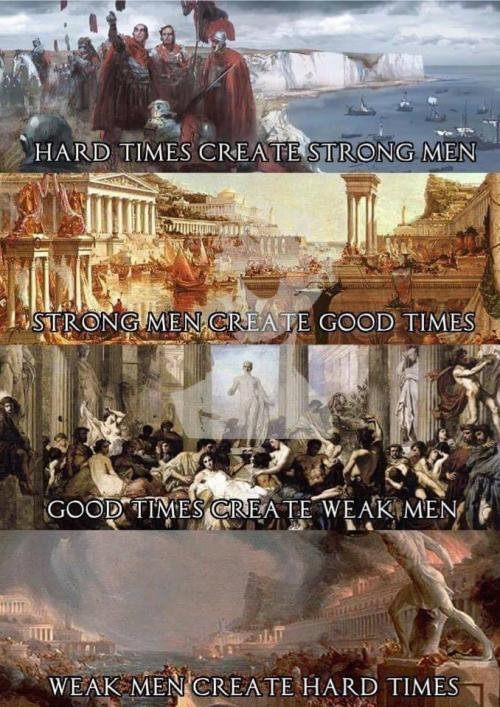