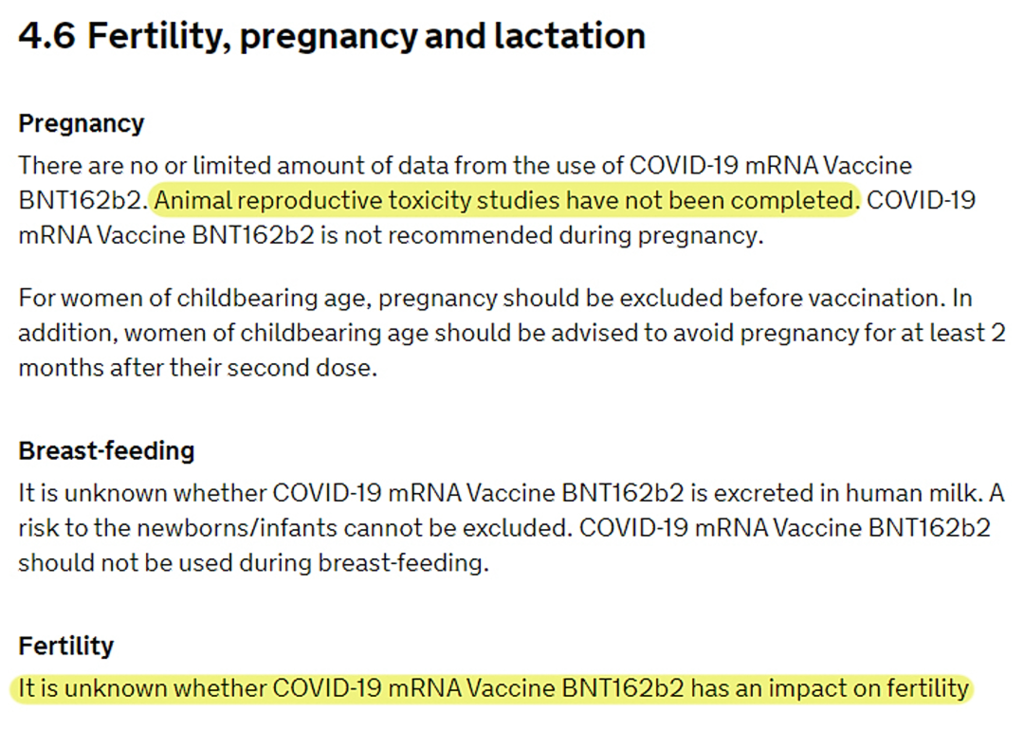 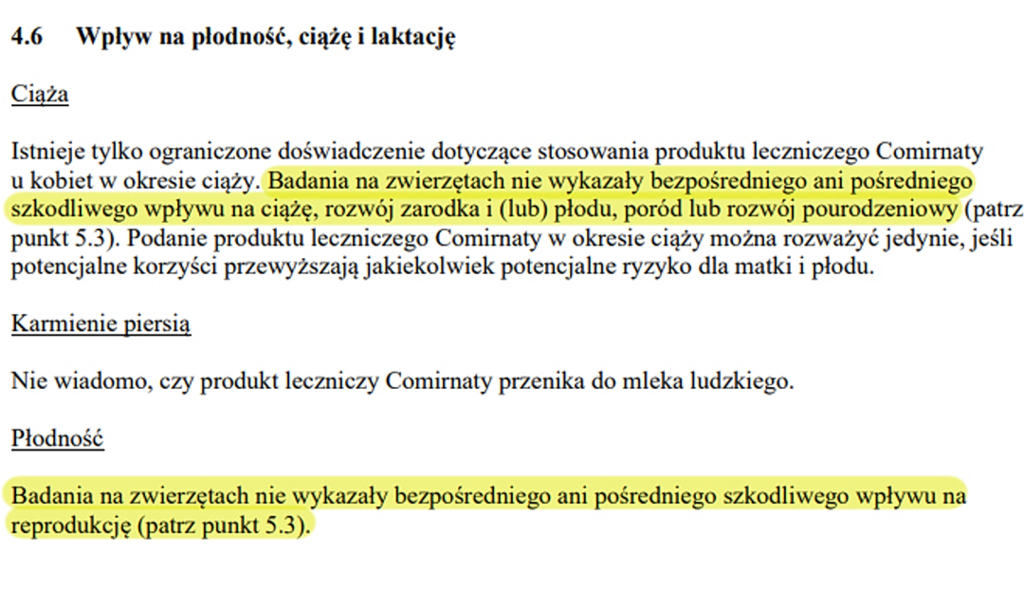 December 14, 2020
Sovereign Valley Farm, Chile
Before committing heresy today and subjecting myself to the unforgiving courts of cancel culture, I’m compelled to state that I am not an ‘anti-vaxxer’.

Now, we live in a world where when you say you’re NOT something, you’re immediately guilty of being exactly that thing.

But the facts speak for themselves; even in my early 40s I still occasionally get vaccinated. Last year I tried a flu shot (though I still got the flu).

And since I spend a lot of time on a farm where rusty metals seem to grow out of the dirt, one of my physicians advised me to get a tetanus shot, which I did.

Some past vaccines have performed near miracles for human civilization. And I’m impressed by the brilliance of medical researchers and biochemists who developed these Covid vaccine candidates in record time.

I also think it’s poetic justice that the same Marxists who spent years threatening to nationalize the big drug companies are now singing their praises.

So I am in no way anti-vaccine.

(Though I do think the CDC’s recommendations to stick babies with dozens of shots before the age of 2 go a bit too far...)

I am, however, pro-freedom. And that includes the freedom to ask intelligent questions without ridicule.

For the last several weeks we’ve been hearing a steady stream of propaganda from the mainstream media insisting that ‘the COVID-19 vaccine is safe and effective’. And that’s been echoed by people shrieking the same refrain on Twitter over and over again.

I find this intriguing because it communicates a complete lack of understanding of basic facts.

For starters, there’s no such thing as “the” vaccine. There are multiple vaccines with multiple technologies, from Moderna’s ‘messenger RNA’ vaccine, to Shenzhen GenoImmune’s ‘dendritic cell’ vaccine.

More importantly, however, when the armchair immunologists on Twitter insist that ‘the vaccine is safe and effective,’ they don’t even realize that there is very little published research about the vaccines.

The US government’s public repository of clinical trial data for all drugs and vaccines, for example, does not publish current, detailed results for most Covid vaccine candidates.

And on Moderna’s own website, which had a special page set up for vaccine ‘data’, corporate executives instead chose to dazzle visitors with bombastic drivel about their diversity and inclusion, rather than publish actual research results.

Yet the media and Twitter mob continued to howl that ‘the vaccine is safe and effective’ despite limited published research.

Dr. Fauci said the vaccine was safe, and of course he never lies. The media latched on to this immediately without any further questioning. But isn’t it their job to ask questions?

Well, clearly not anymore. The media (and Twitter) only care to prevent others from asking questions and to ridicule anyone who commits the heresy of expressing concern.

These are the same people who are vocal about a woman’s ‘right to choose’. Yet they’re now calling for mandatory vaccination.

So abortions are just fine, but wanting to understand the vaccine more before rolling up your sleeve makes you a murderer.

And even more ridiculous, most people dispensing this wisdom from their ivory Twitter towers haven’t seen a scrap of data about any vaccine candidate.

They just keep screaming the same line over and over again that ‘the vaccine is safe and effective,’ because if you say something enough times, it becomes true.

They’ve been saying this for weeks. CNN was already running stories back in October slamming people who might express concern over a vaccine as ‘conspiracy theorists’.

And yet it was only a few days ago that the FDA released a 53 page report on Pfizer’s now-approved vaccine candidate. (CNN must be psychic...)

I’ll discuss this more later in the week, but overall the results are encouraging from an efficacy perspective: only 8 people out of the roughly 20,000 study partic**ants who received the Pfizer’s BNT162b2 vaccine candidate ended up acquiring COVID-19.

But at the same time, the research does present some interesting safety results, stating clearly that “a higher proportion of vaccine recipients reported adverse events compared with placebo recipients…”

These adverse events among vaccine recipients included Bell’s palsy (a rare facial paralysis) that the study recommends monitoring, plus a disorder of the lymph nodes called lymphadenopathy that was “plausibly related to the vaccination.”

And ironically, a majority of the 20,000+ vaccine recipients acquired COVID-like symptoms, including fatigue, headache, nausea, fever, and chills.

There’s also an entire section in the report dedicated to what they still don’t know about the vaccine, including whether it even remains effective beyond two months.

(Remember, the FDA awarded Pfizer an ‘emergency authorization’, i.e. a short-circuited process that didn’t follow the normal scrutiny, so there’s a lot more testing to do.)

I’m in no way writing to sway anyone to take/not take the vaccine. I merely believe in knowledge and informed consent. And I’d suggest everyone read the FDA report for themselves.

Is it really so unreasonable that people should have the chance to discuss the vaccine trial results with their physicians before making a personal, medical decision?

The commercials are totally bizarre-- some couple walking on a beach while a background voice reads off a never-ending list of possible adverse side effects.

And in the end, the voice always concludes with the same message: “Talk to your doctor to find out if [insert catchy drug name] is right for you.”

You can’t even take an erectile dysfunction pill without consulting your physician. But with regards to the vaccine, you’re not allowed to ask any questions or raise any potential concerns. This is heresy.

With regards to Covid, we’re only allowed to receive medical advice from Twitter. 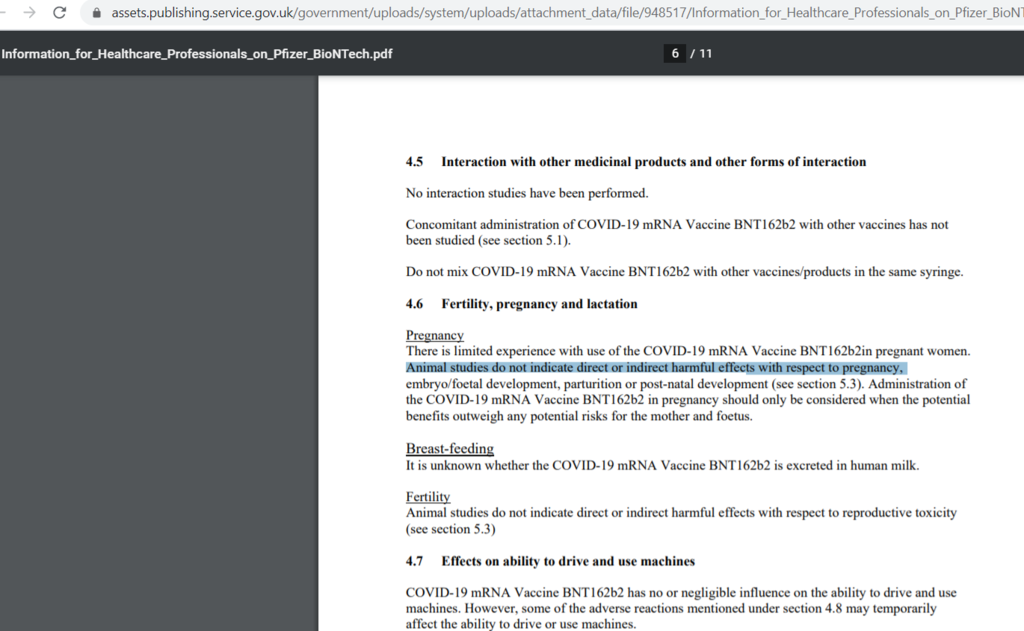 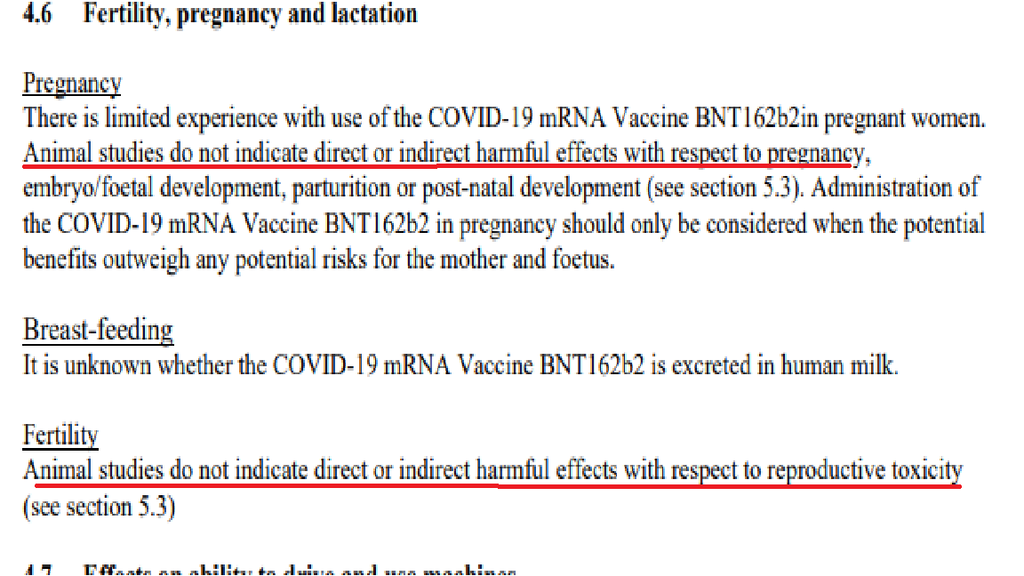